Easter Sunday saw the launch of our little pop-up shop at the Crossing in Candelo – and what a lovely day we had! Friends old and new have been so curious to see what on earth we’re up to – and our first reveal is a fair signpost of things to come.

The Arcadian Artisan is the purveyor of a sweet country state of mind, reflecting the deep contentment we find in our rural preoccupations; the garden, the kitchen, the handcraft, the artwork. And, more particularly, the very diligence of it all (handed down from our beloved grandmothers!)

More importantly, The Arcadian Artisan is our line in the sand; a repudiation of mass production and an homage to the natural industry of a (relatively!)tranquil lifestyle. Our ‘wares’ reflect our varied interests and our dedication to the preservation of genuine quality in our lives. We’re not stuck in tradition – rather we find ourselves constantly reinvigorated by it. If we had a ‘theme song’ it would be Nigel Kennedy’s Vivaldi’s Four Seasons (particularly the 2013 BBC Proms performance) though, of course, we’re not so highfalutin!

Thanks to everybody who dropped by (we only managed a few early and late snaps – once the crowd turned up we were too busy to take pictures!) We’ll be back next month, popping up like a veritable Brigadoon! See you on May 6th. 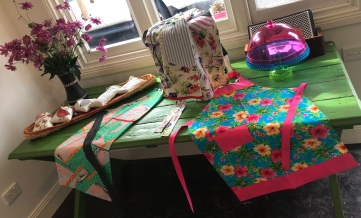 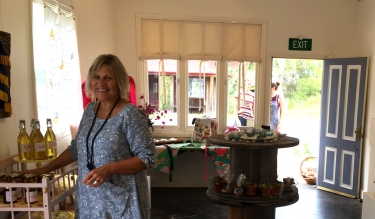 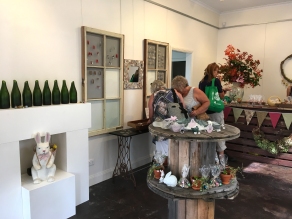 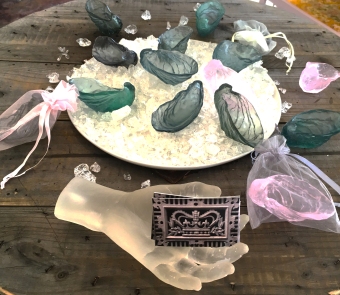 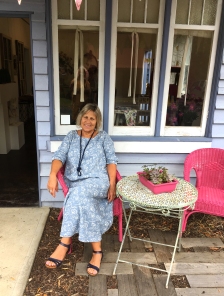 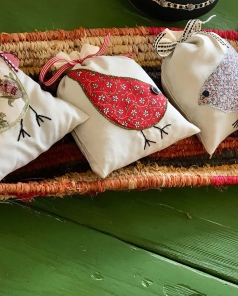 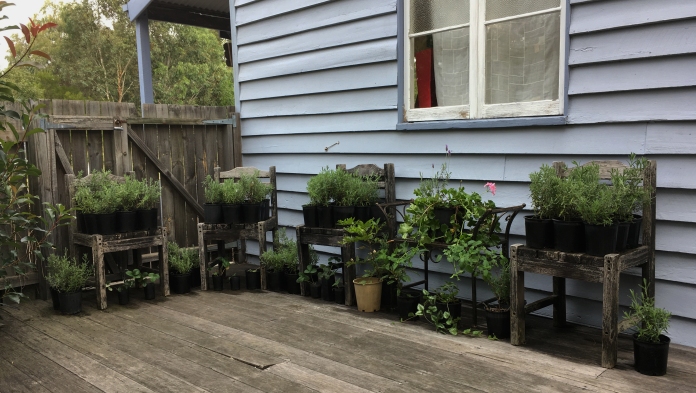 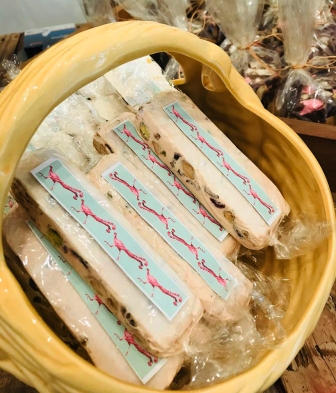 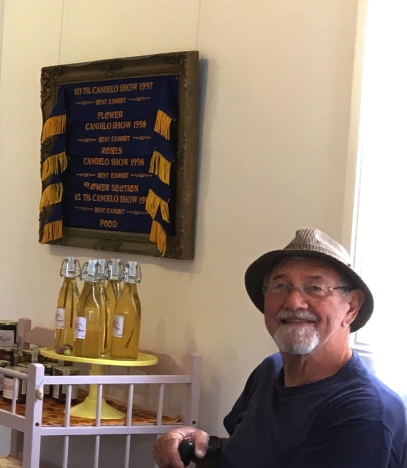 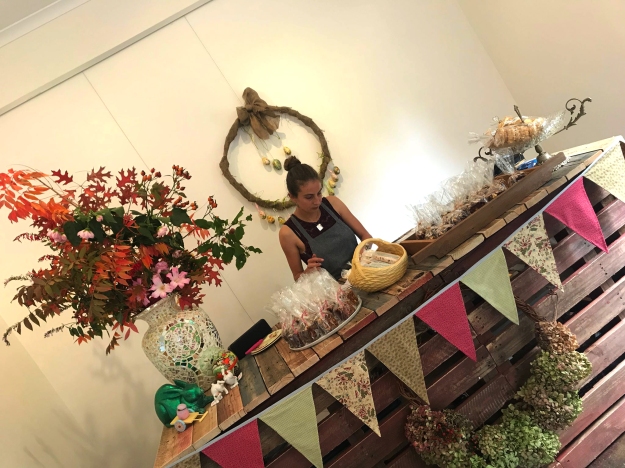 end of the day 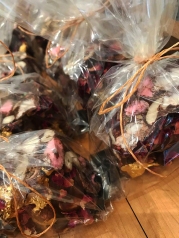 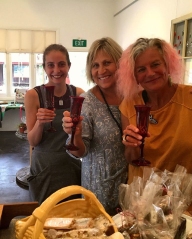 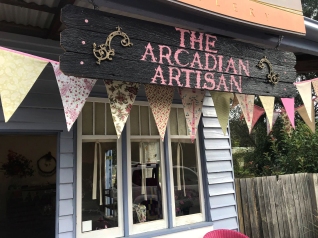 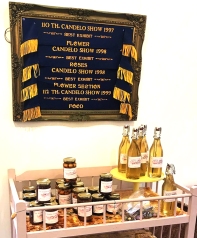 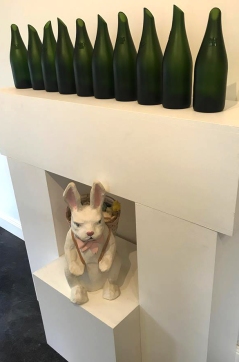 10 green bottles hangin’ on the wall 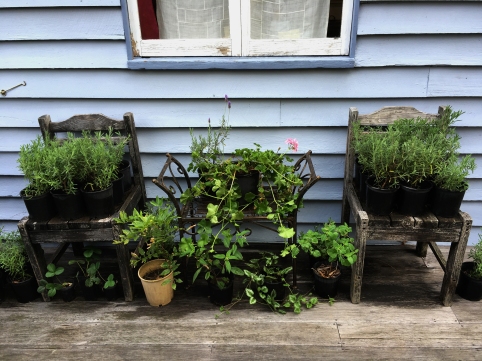 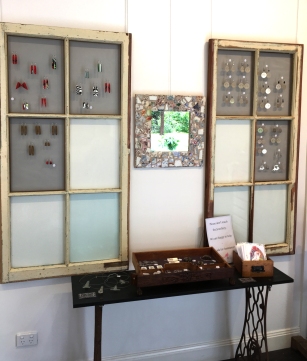